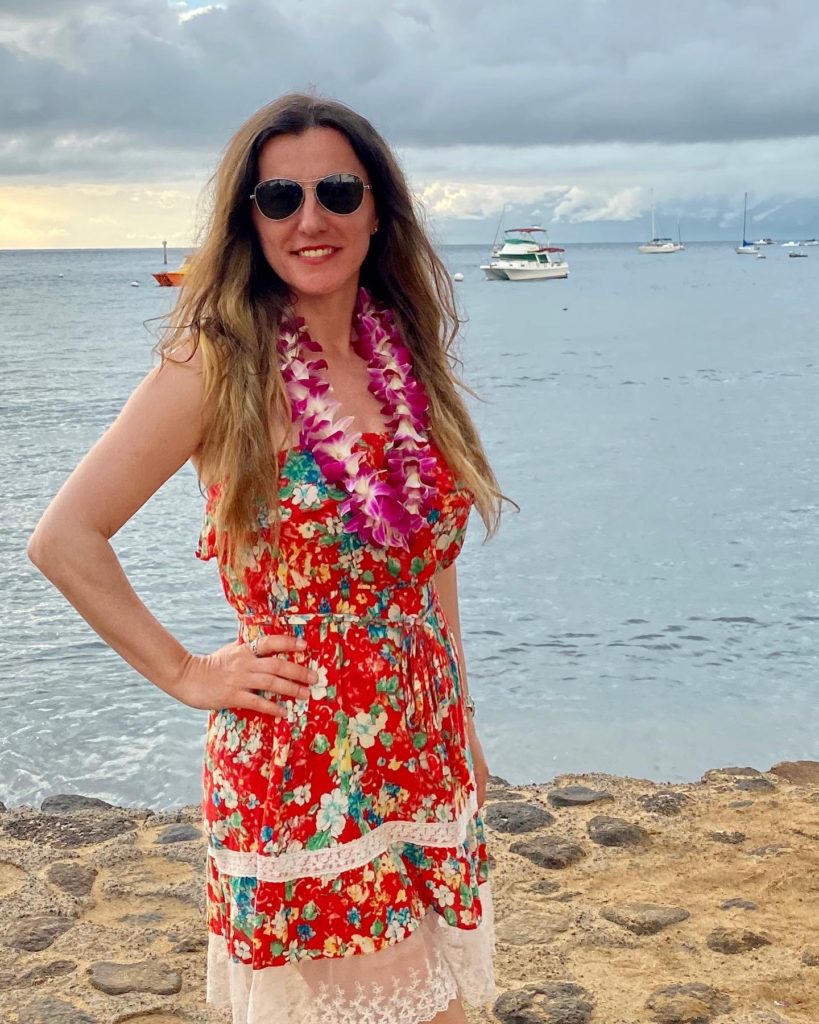 Congratulations to Diana Cristea our newest 50 stater.  She now holds the title of the first person from Romania to achieve this goal and has been added to the International Members List.

Her final state visits have been much different than she imagined!  Diana traveled to Hawaii (49th state) in the beginning of March. She was enjoying the natural beauty of Hawaii by visiting 3 islands, doing lots of hiking, and going to the Old Lahaina Luau on Maui. Then the news and seriousness of the pandemic spread to the Hawaiian Islands and the USA.  She was wrapping up her time in Hawaii but she had plans to next fly from Honolulu to Anchorage for state #50.  It didn’t make sense to fly back to the NYC/New Jersey area where she had come from and flying to Europe wouldn’t be a safe place to travel back to either.  Staying longer in Maui would be nice but had no place to stay so she decided to go ahead with her flight to Anchorage.  Wanting to protect herself and others she agreed to a 14 day quarantine. In fact, she was required to sign a document when she arrived in Alaska that she would adhere to the quarantine or could be fined $25,000 and up to one year in prison. Fortunately Diana was staying with a friend in Alaska who had a place for her to quarantine and was willing to allow her to extend “her reservation” for as long as needed.  So for now, Diana is enjoying the Alaska scenery from her friend’s backyard until the quarantine period is over then she can’t wait to go hiking, visit some glaciers and do some ice fishing.

We pray for the health and safety for Diana and her friends and family in Alaska, New York, Romania and around the world.  Welcome to the All Fifty Club!

From her traveler profile ----Curiosity has led me to many amazing experiences, from learning a foreign language as a child, to taking the road less travelled, and to moving abroad, to name a few.

I was born and raised in Romania, in the historical region of Transylvania in the city of Baia Mare, Maramures County. I grew up in communism until middle school so international travel was nonexistent at that time. Even national travel wasn’t something that we did often, or it was encouraged.

I was very close to my grandfather, Florea Cristea, a WWII veteran and an amazing individual to whom I am dedicating this accomplishment. From an early age, his war stories cultivated my travel curiosity.

Fast forward, after a few years of practicing Physical Therapy in Romania, I came to United States. I have been residing in the New York City tristate area working in sales and business development ever since. As a big outdoors enthusiast, I got away every chance I got. Traveling to all fifty states is not something that I consciously planned at first. In 2014 I went on an open end road trip covering many national parks and cities. By the end of it I had covered 33 states up and down, left and right. Added to the 11 states I’d previously seen, I arrived to number 44. At that point I had Michigan, Wisconsin, Minnesota, North Dakota, Hawaii and Alaska left. I decided to explore them all. So I did.

Finding each state more spectacular and diverse than the other, exploring The United States of America has been a joyful learning experience. 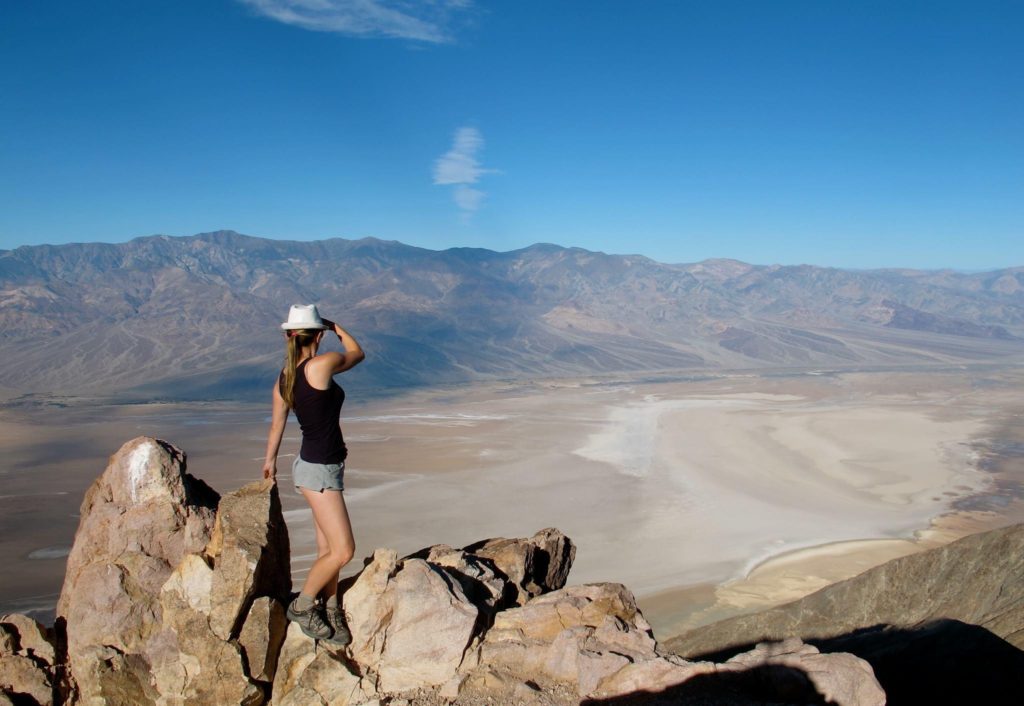